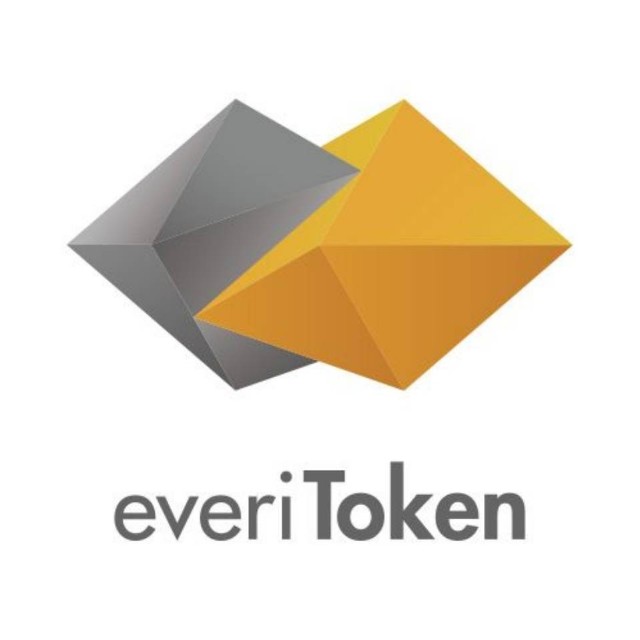 Currently，there are many applications of everiToken with over 250 cooperative andnegotiatingprojects.

- Zhiyuan Hui, an official volunteerplatformin China, will be built on everiToken, recording all voluntaryactivities ofmore than 77 million users on the chain (ready to launch)

- Data of voluntary blooddonationnationwide will be on everiToken (Business negotiation)

- Traceability with security chips(Providinghundreds of wineries with blockchain traceability through securitychips onwine bottle caps, greatly reducing the cost of traceability)

-HWGC, the largest compliantstablecoincompany in Southeast Asia (legal license in Malaysia, Thailand) hasbeen issuedstablecoin with the value of $500 million USD on everiToken, whichwillcirculate within their own business scenes such as supermarkets,casinos,scenic spots, and many others. (Ready to promote)

- Stablecoin, with the value of 12 billionUSdollars based on gold mine mortgages, has been technically docked and willbereleased soon.

-We have negotiated with over 20stablecoinprojects.

-Well-known blockchain IP gaming systemwithmore than 18 million users is ready to be launched on everiToken.

-- everiPixel, based on everiToken, hasbeenlaunched and won the grand prize at the everiToken hackathon.

Other Details
N/A
Technology Implemented in the Project
Before
Brief Description
as a public chain, everiToken allows any projects to build dapp, just calling the related API to achieve the functions like issue, transfer and manage token.
Github/GitLab URL
https://github.com/everitoken
Supplementary Document
No Attached
After
Minimum Viable Product on the Release of the Tokens
Yes
Link for reference
https://dibaqu.com/VFrA
Use of Smart Contracts in the Token Sale
Yes
Provider
everiToken
Auditor
N/A
Management Team
Developers
Amendments
Advisors

You should login First!